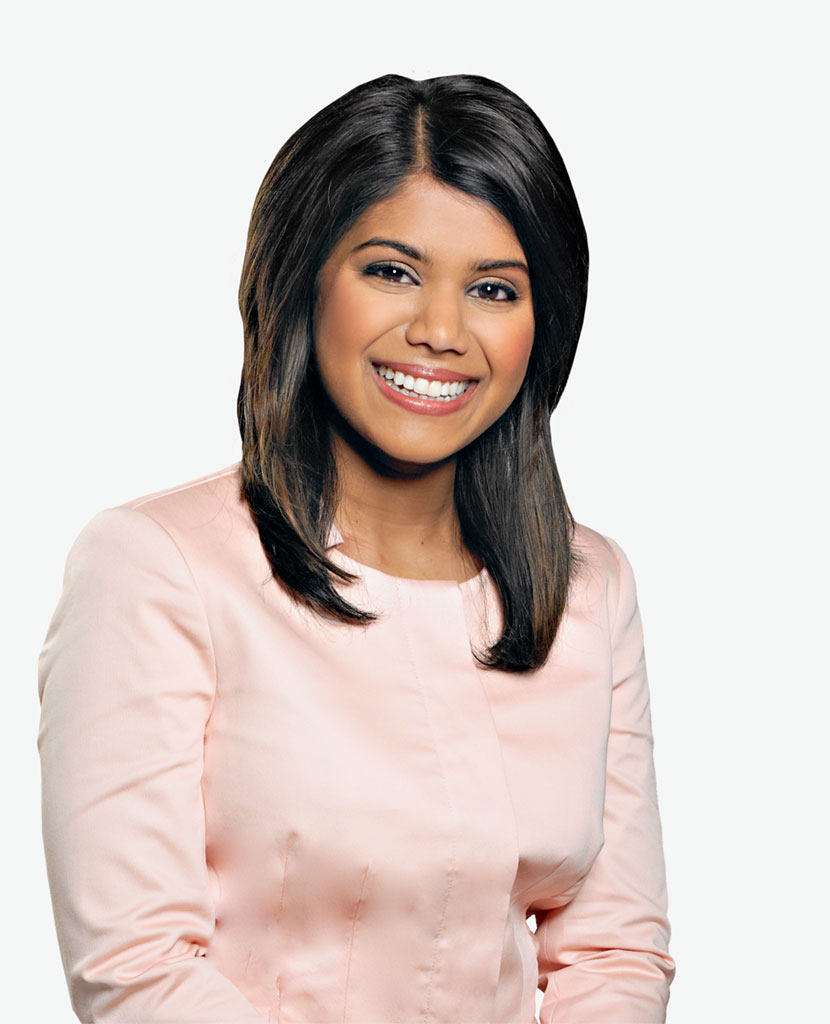 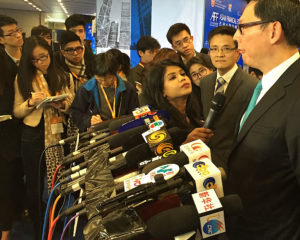 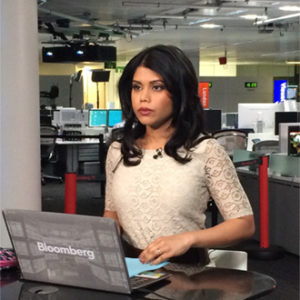 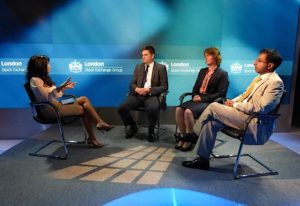 From Toronto to New York to London and beyond, she has covered murders, protests, floods, hostage takedowns and many other dramatic events for well over a decade. Along the way, she has also sat down with CEOs, politicians and other notable public figures as an anchor and reporter – asking them the tough questions. Her investigative feature on gay and illegal migrants in the United States of America led to her being awarded the First Place Prize for reporting by the South Asian Journalists Association in 2012.

Ramanathan eventually chose to specialise in business journalism after moving to London, reporting on-air and producing for Bloomberg TV and Radio, Yahoo Finance and other publications. She was nominated for the Asian Women of Achievement Awards UK 2017 following her accomplishments as a journalist.

Ramanathan holds degrees from the Graduate School of Journalism at Columbia University and the University of Toronto. She divides her time between London and Toronto.